The Sino-Russia pipeline and the Mengxi pipeline will resume work, and the Xionggu service team will start to work again

In order to fully complete the construction tasks of each lot of Sino-Russia eastern pipeline (Yongqing-Shanghai) and Mengxi pipeline project on schedule, the project department of Xinjiang Oil Engineering & Construction Company quickly organized the management and operators to return to their posts. As of February 20, more than 500 employees participating in the four construction lots of Sino-Russia eastern pipeline and the second lot of Mengxi pipeline have all returned to their posts, and nearly 600 construction equipment have reached safe operation. 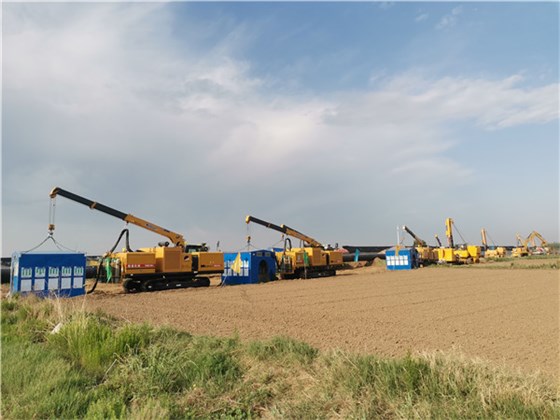 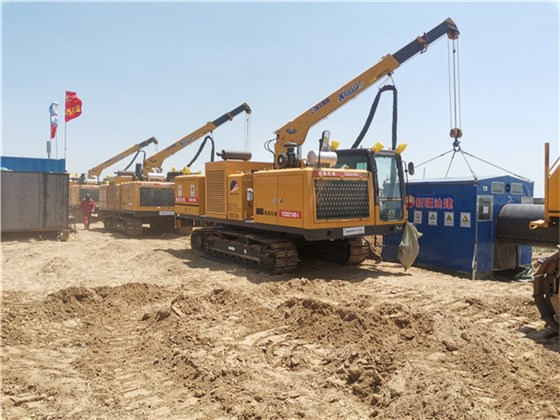 The four lots of the Sino Russia eastern pipeline and the second lot of Mengxi pipeline have been fully resumed according to the pipeline owner's requirements. Among them, the second lot of Mengxi pipeline has entered the construction stage of pipe stringing, with 29km of trench stringing completed. According to the work deployment of the company in 2022, the Xionggu service team adheres to the service concept of “rapid response and creating moving”, and works together with colleagues from project departments of Xinjiang company to make preparations for resumption of work while earnestly implementing epidemic prevention and control. 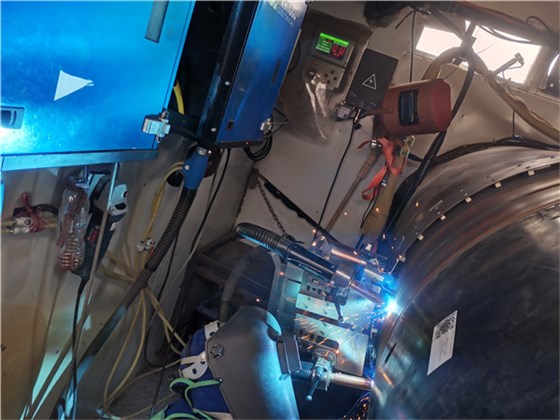 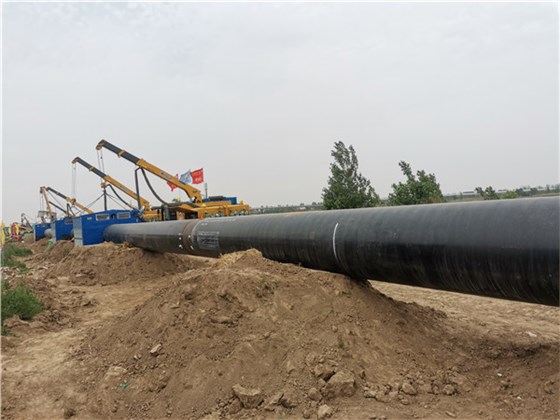